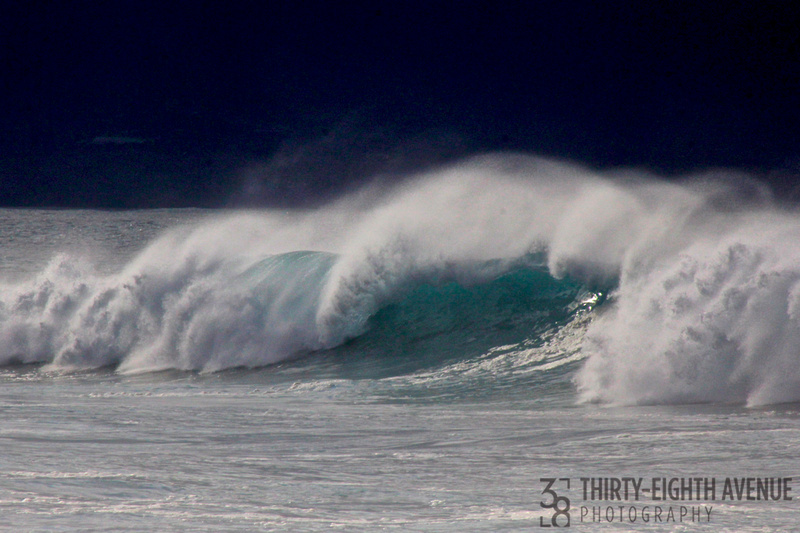 Spring for me is the most exciting time of year to be outdoors. Usually, it's the burst of yellow from Forsythia bushes, along with the hits of yellows, whites, purples, and pinks from bulbs emerging from the ground with their much-welcomed fowers that makes me smile and erase my winter blues. But, just last week I had a Spring first! Hanging out at the Plymouth State Pier in Plymouth, MA harbor I spotted some black & white ducks. I had never seen these before so I looked them up and found out they are called  Bufflehead Kerfuffle ducks! Great name. These ducks were very entertaining performing their annual mating ritual of two male ducks chasing one female duck around and around! Truthfully, watching these Bufflehead Kerfuffles come in for water landings was hysterically funny as they used their outstretched legs along with their webbed feet in front of them as break pedals while their bodies were totally vertical. Now I've seen lots of ducks in my time take off and land in the water, but these guys were totally different and quite comical. Hard to hold a camera and giggle at the same time!